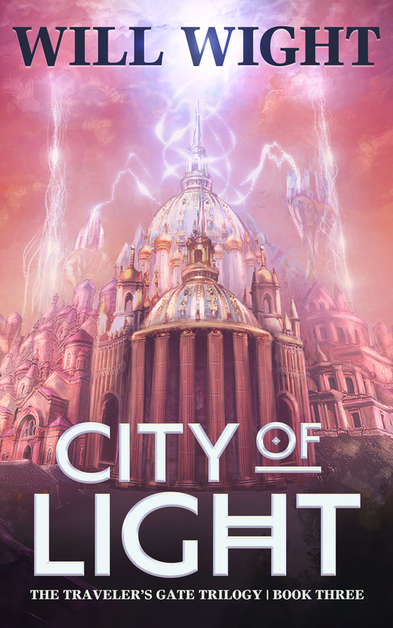 Simon has spent the last six months hunting Incarnations, and has begun to realize that his power alone won’t be enough to stop a true enemy.

Leah is queen over a nation of refugees, driven from their homes by the power of Territories gone mad.

Alin rules his city with an iron fist, imposing the virtues of Elysia on an imperfect population.

Now, the three must stand united as the balance of the world shifts once more. A greater threat looms, and it has made its presence known...

The Incarnations are missing.

The Crimson Vault is now available on Amazon Kindle! 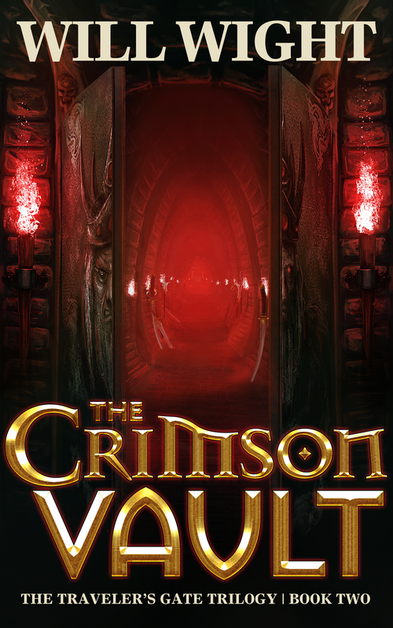 As the conflict between Enosh and Damasca builds to war, Simon finds himself caught in the middle.

Alin is bound by prophecy to the Grandmasters of Enosh, but he begins to doubt his fate when he discovers that their talk of freedom hides a darker agenda.

Leah has never questioned her loyalty to Damasca. Now, she finds that allegiance tested as she is forced to stand against her own rebellious brother.

With these two powers on the brink of open war, the land soon trembles in the face of an even greater threat.

Who can stand against the Wanderer?

buy the first book in the Traveler's Gate Trilogy, house of blades, now on amazon kindle! 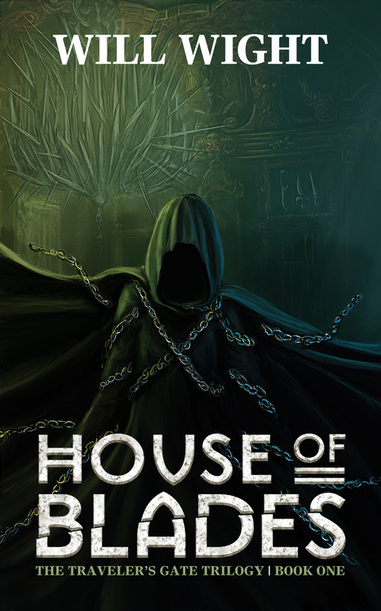 Simon can only watch, helpless, as his family is killed and his friends captured by enemy Travelers—men and women who can summon mystical powers from otherworldly Territories. To top it off, another young man from Simon's village discovers that he's a savior prophesied to destroy evil and save the realm.

Prophecy has nothing to say about Simon. He has no special powers, no magical weapons, and no guarantee that he'll survive. But he sets off anyway, alone, to gain the power he needs to oppose the Travelers and topple their ruthless Overlord. It may not be his destiny, but Simon's determined to rescue his fellow villagers from certain death.

Because who cares about prophecy, really?